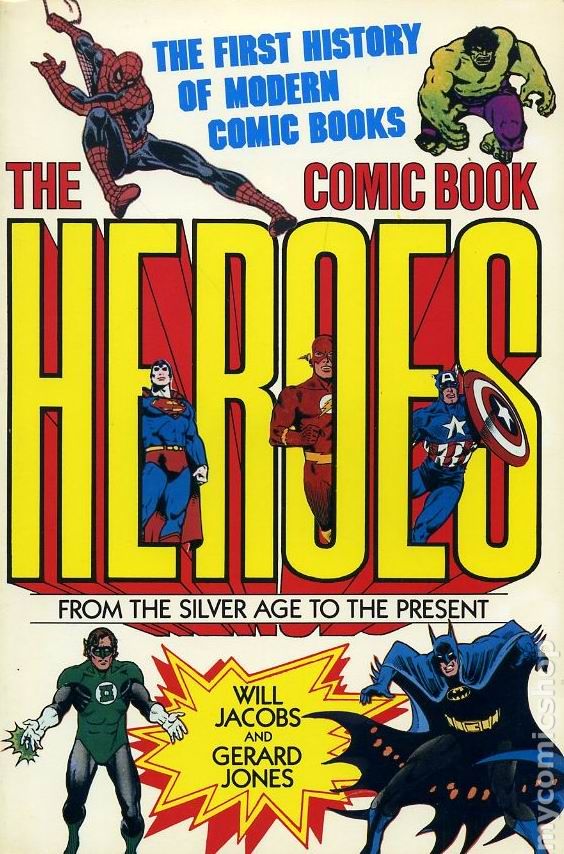 ØH: Do you see any connections between Dulce Pinzón’s work about the American immigrants as modern-day superheroes and the guys who invented the American superhero in the 1930’s?

GJ: The parents of the men who created the superhero were immigrants, just like Pinzon’s models. In fact, many of the publishers and distributors who created the economic structure that made American comic books possible were themselves immigrants, traveling as children from Eastern Europe with their families, learning English on the streets of New York.

Many of those immigrants – including the parents of Jerry Siegel, one of the creators of Superman (and overall the man most responsible for the creation of the «superhero» as we understand the concept) – worked in the US to send money home to the old country, at least until the rest of the family was able to follow.

The superhero came out of the working-class immigrant experience and so is a perfect metaphor for the hard-working heroism of today’s immigrants.

ØH: Are the first superheroes colored by their creator’s immigrant  backgrounds in any way, and how?

He is sent from a dying planet to a strange but vibrant new world. It emerges that he has astonishing abilities that will be a great gift to his new fellow citizens, but he’s also afraid that he won’t be able to live among people unless he can also adopt an earthling identity, pass as «one of us.»

He knows he is vital to his new home, but he’s also lonely. He enjoys his new identity, but it also frustrates him (as with his inability to have a real relationship with Lois). He feels simultaneously «more than» and «less than» the ordinary people around him. He often yearns to go back to his native planet, to see the family he left there, but he «can’t go home again.»

Those basic emotional dynamics are true to nearly all superheroes: a feeling of «otherness,» a pride in distinctness that must be somewhat hidden, the effort to «pass» sometimes, a seeking of other superheroes like themselves, a desire to enter the mainstream but also a frustration that it can never quite happen, a sad memory of a simpler and «pre-heroic» life (but never any real willingness to surrender the superheroic identity), an awareness that one’s challenges are greater than normal people face and that the world will never quite understand that. The immigrant experience is emotionally, metaphorically parallel.

ØH: What similarities are there between the superheroes use of secret identites and what’s to be expected of the American immigrants. You wrote that the superheroes’ creators had to almost pretend to be ordinary Americans in daily life, while they in privacy was more connected to their heritage, culture and religion. Is the superhero representative of the immigrant’s dream to one day be themselves in their new country?

GJ: Yes. And it’s interesting to note that, among the writers and editors of American comics, as the second-generation-American generation gave way to third- and fouth-generation Americans, the importance of secret identities faded away.

The Fantastic Four and the X-Men, a newer wave of heroes, have no double identities at all. Iron Man announced his true identity at the end of his movie. Concepts like «passing» and «masking» don’t resonate with people who didn’t grow up with the dualities of the immigrant experience. I see a lot of evidence, though, that the old double-identity heroes – Superman, Batman and Spider-Man – still feel relevant to new immigrants.